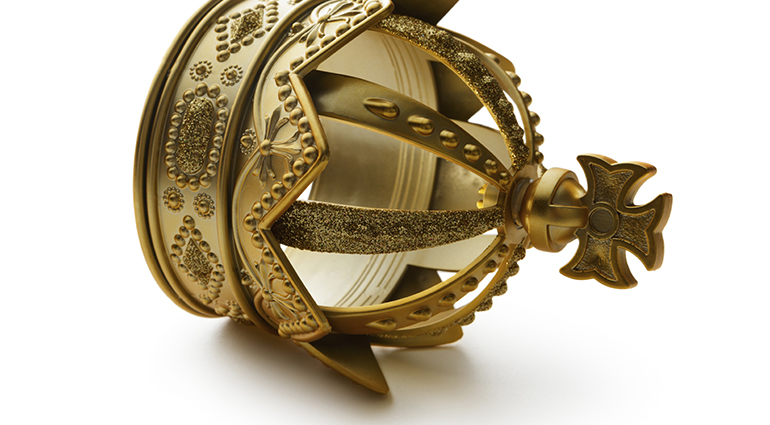 The eyes of the Lord search the whole earth in order to strengthen those whose hearts are fully committed to him (2 Chronicles 16:9).

What’s the best age in life? According to one survey, it’s 35. This is because by 35 years old, many people have reached milestones like buying a house, finding a spouse, and having a first child, while still having several years to go before reaching the peak of their career. So, at 35, it’s expected that individuals will have achieved stability in life with hopes of more success in the future.

Speaking of 35 years, that’s also the number of years Asa had achieved success as king. When the powerful Ethiopian army attacked Judah, he trusted in God to deliver him and his people from the enemies—and He did! (2 Chronicles 14:9-12). Asa was faithful to his God, and there was peace in the land (2 Chronicles 15:19).

But something changed after year 35.

“In the thirty-sixth year of Asa’s reign, King Baasha of Israel invaded Judah and fortified Ramah in order to prevent anyone from entering or leaving King Asa’s territory in Judah” (2 Chronicles 16:1). This time, Asa responded by trusting in human resources rather than in the Lord. And even though he was called out for his wrong choice, he remained unrepentant. He “also began to oppress some of his people” (2 Chronicles 16:10).

What happened? Perhaps, during the 35 years of peace, Asa allowed success to go to his head. Perhaps he’d begun to think he had no need for God and could handle trouble on his own. Maybe he’d become rigid in his role as king and had reached the point where nobody could give him advice.

Regardless of what went wrong, this truth is clear: No matter how old we are or how important we’ve become, we never outgrow our need to rely on God. May we remember to praise Him in our victories, trust Him in our trials, and rest in His wisdom.

This passage first appeared on http://www.ourdailyjourney.org/