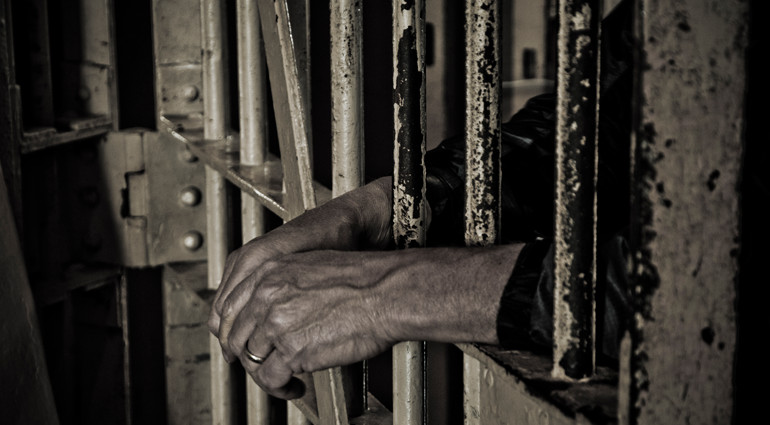 Except for technological advances, the first century AD wasn’t much different than the 21st. The human condition can be depressingly consistent: injustice, exploitation, oppression, violence.

You’d think that in Jerusalem—epicenter of the early church—justice would have been gaining traction. Actually, it took a step backward. The powerful but aloof Romans remained disinterested in preventing religious oppression of the first Christians.

We read in Acts: “The apostles were performing many miraculous signs and wonders among the people” (Acts 5:12). As crowds came and the band of believers grew, “the high priest and his officials, who were Sadducees, were filled with jealousy” (Acts 5:17). They threw the apostles in jail. But then an angel of the Lord miraculously delivered them (Acts 5:19-20). The emboldened apostles went back to the temple. But rather than believe in the divine intervention at work, the religious leaders simply detained the men again. When Peter challenged their power, the religious leadership grew enraged and plotted to kill them (Acts 5:33).

God used an unlikely individual to intervene. A Pharisee named Gamaliel, “respected by all the people,” stood up and made a reasoned argument (Acts 5:34). “If [the apostles] are planning and doing these things merely on their own, it will soon be overthrown. But if it is from God, you will not be able to overthrow them. You may even find yourselves fighting against God!” (Acts 5:38-39). A voice of reason had helped spare the grateful apostles’ lives! Later, they continued to preach the good news: “Jesus is the Messiah” (Acts 5:42).

As we encounter rage and oppression today, may we provide a voice of reason that reflects God and His grace.

This passage first appeared on http://www.ourdailyjourney.org/